Description
Orion was made in my second year at DigiPen with a team of four members.  It was written in C++ with SDL, OpenGL, and a few other libraries to help out.

A 2D physics-puzzle platformer where players take on the role of Orion, a small robot who has been designed with the task of solving puzzles. 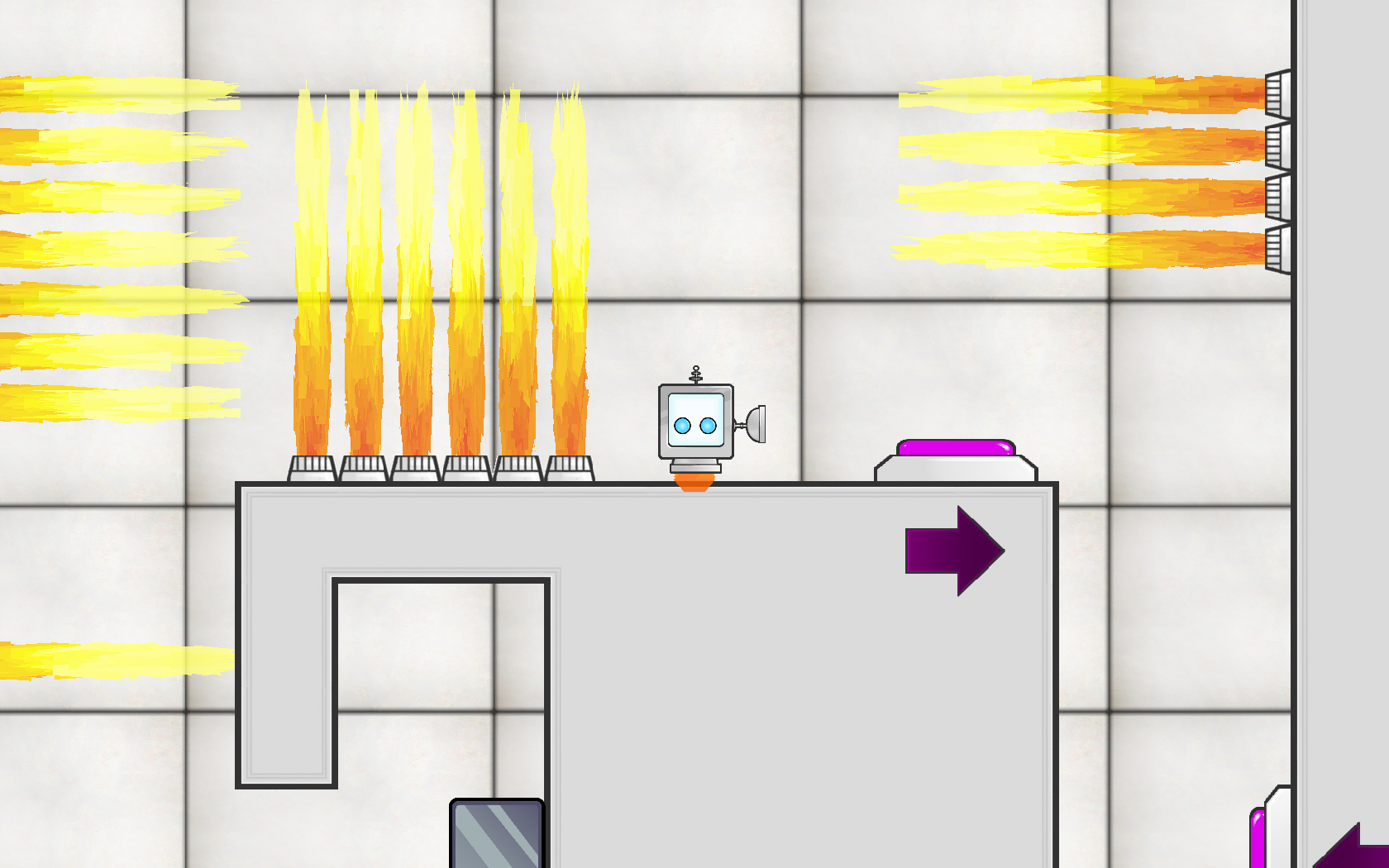 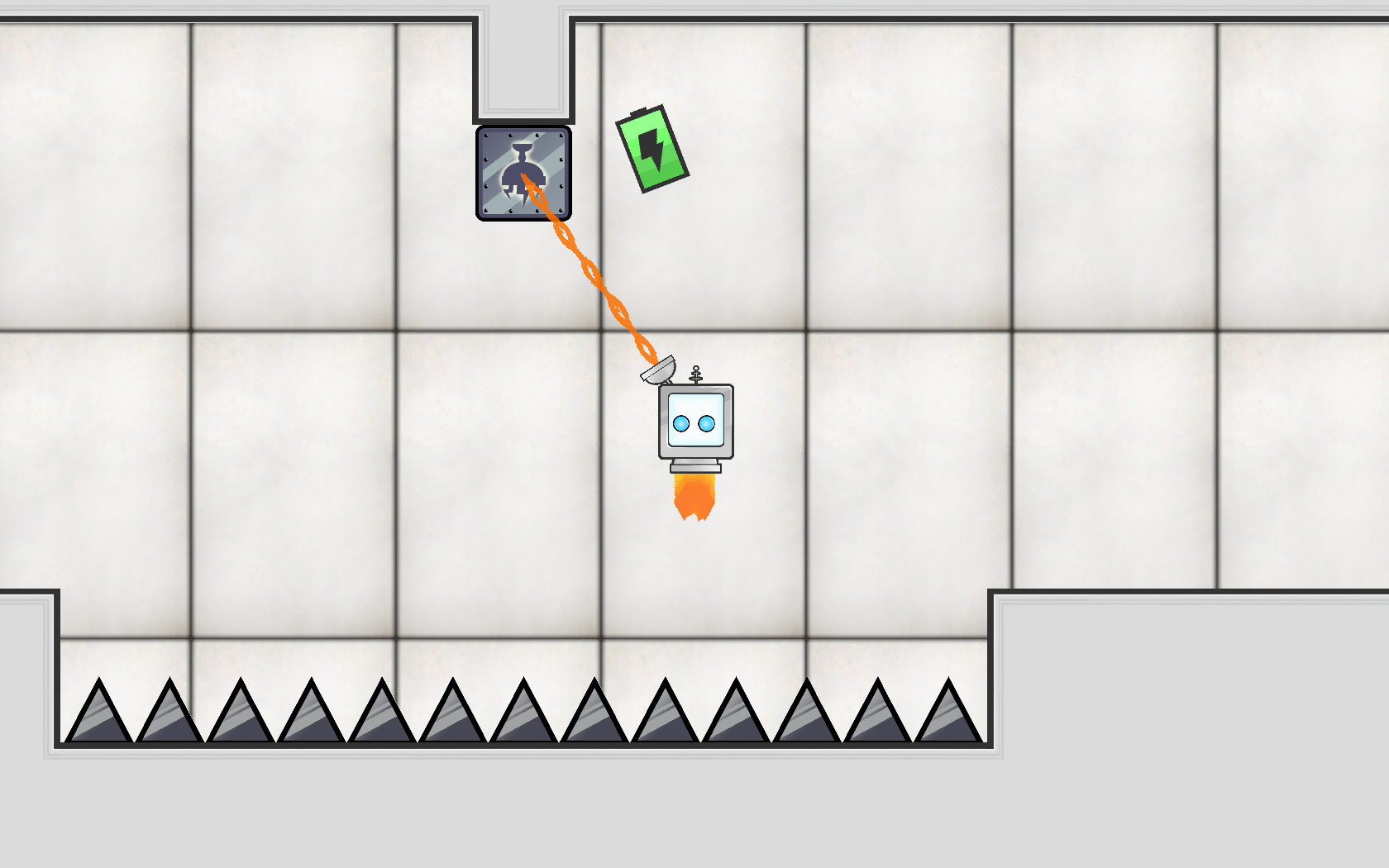 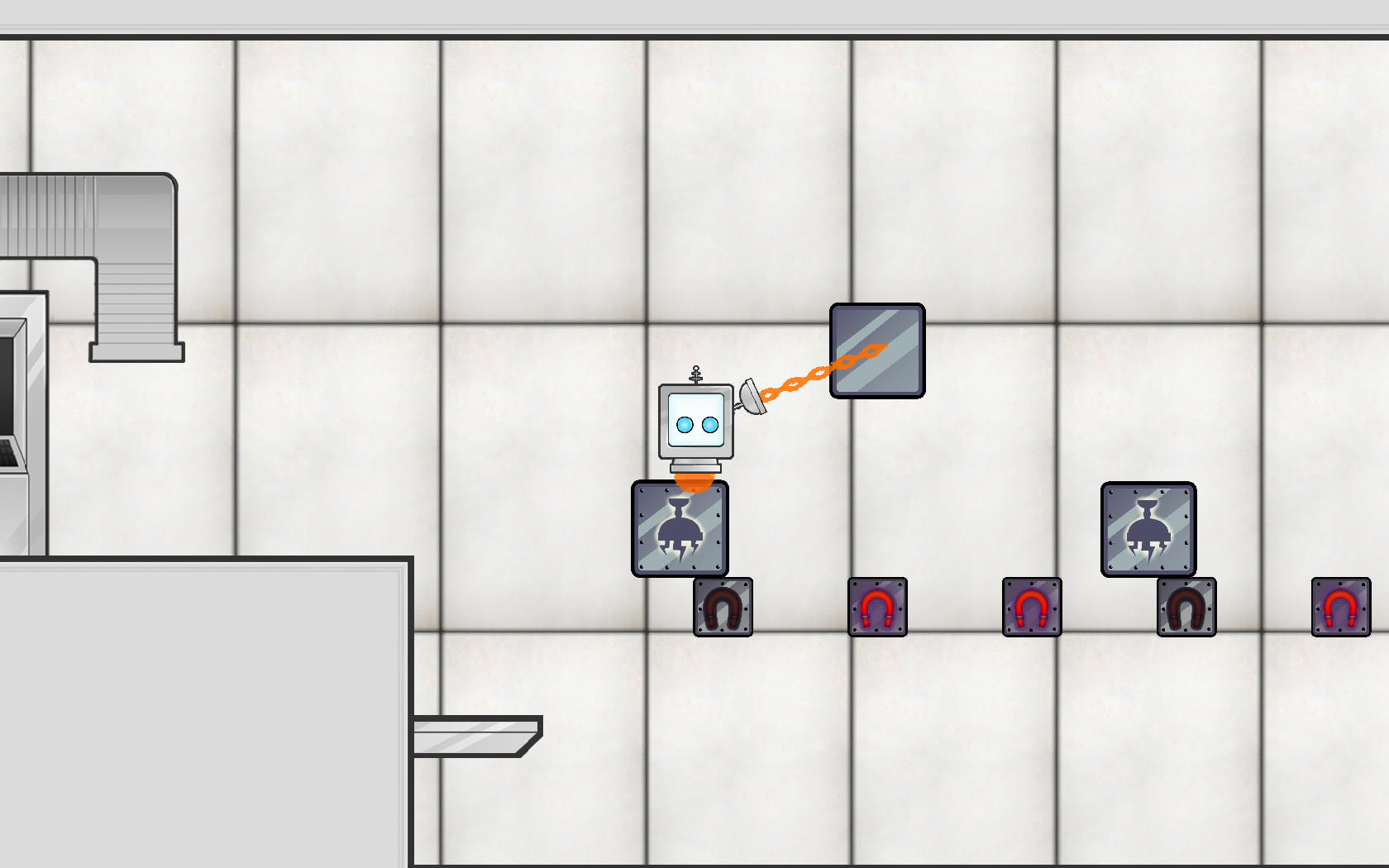